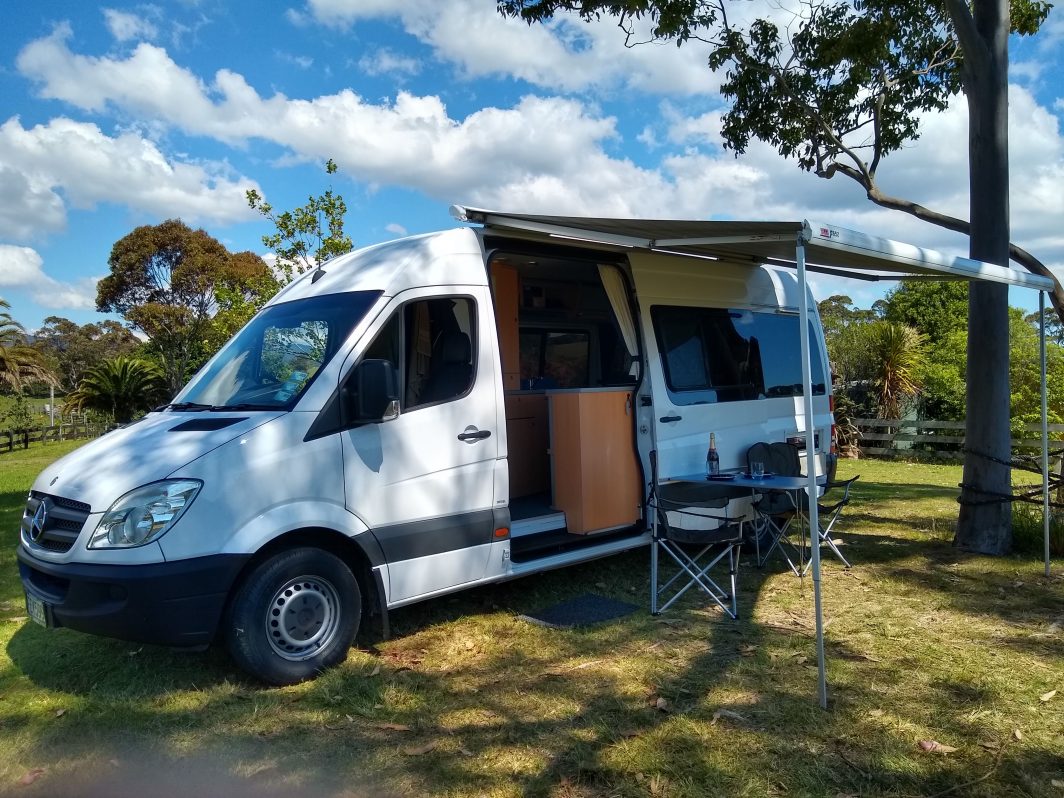 We hate to see someone having to cancel but the unforeseen happens and in this case, it means Fay’s back and available from Christchurch from mid-December and right through January and early February.

I guess now is the time to add a reminder that travel insurance is well worth the investment. We never travel without it and it’s saved us a ton of money on occasion when we’ve had to cancel due to illness or other unforeseen circumstances. We don’t sell or recommend any particular policy so if you’re after some free independent advice feel free to leave a question in the comments.

Anyway, back to the point… let’s talk about Fay!

Right now, Fay’s heading south and will end up in Queenstown on the 8th December. I’m flying down (any excuse to visit Queenstown with my bike!) and bringing her back to Christchurch on the 9th and she’ll be available a few days later from Christchurch after a very thorough “spit and polish”

So, if you have plans to tour New Zealand this December and January in a quality 2 berth Mercedes campervan with toilet, shower, bike racks, outside awning and tinted windows (and more) then the good news is Fay’s available.

I wouldn’t be surprised if she’s one of the last available and I see hire rates for similar campervans well over $400 a day now (no exaggeration) in December and January so get in quick as Fay is just $260 a day including full insurance (with a small bond/excess of $250).

Just hit the big red button and give me some details and I’ll be back to you smartly. I know this is going to sound very salesman-like but seriously – she will not last long!

Got a question? Just drop it in the comments below 🙂

Here’s all the detail about Fay and lots of photos